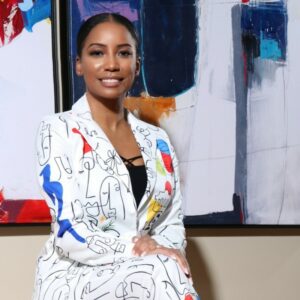 The arts and culture organizations of many city and state governments have very clear missions around ensuring that art is not the sole domain of the wealthy and making sure that all residents have access. The Dallas Office of Arts and Culture (OAC) is no exception, and with the hiring of Martine Elyse Philippe as its new director, Texas’s third-largest city has a tried-and-true advocate for arts access with an increasingly national footprint. A self-proclaimed “arts equity champion,” Martine will join the City of Dallas from Los Angeles where she was Art Manager for A Window Between Worlds. Before that, she served as Chair for the District 12 Arts Task Force for the Atlanta City Council.

POLIHIRE’s partnership with the City of Dallas has been extremely rewarding, and it has been an honor to add OAC to our set of arts-executive searches that includes other public organizations, such as the District of Columbia Commission on Arts and Humanities, and private institutions, such as Carnegie Hall. We wish Dallas and Martine all the best!