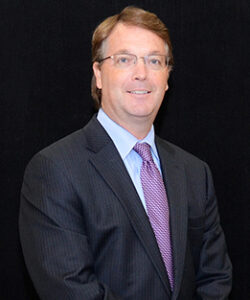 The City of Alexandria, Virginia has literally dozens of major project plans underway across the areas of neighborhood and economic development, arts and culture, parks and recreation, transportation, and social services. When POLIHIRE partnered with the City to lead the search for the next City Manager it was clear that a leader with a strong background in planning was non-negotiable.

As the Deputy City Manager for the City of Arlington, Texas, James Parajon had a well-established record of project-planning success. He led the creation of the City’s “One Start Development Center” and an Urban Design Center, two examples of innovative initiatives built around strong partnerships with the local community. James’s ability to build and motivate teams in Austin also led to the development and roll-out of the nation’s first autonomous on-street shuttle, a city led micro-transit initiative, and a robotics collaborative with the University of Texas at Arlington that saves millions in repair and replacement costs. After the City Council’s vote to appoint James as City Manager, Alexandria Mayor Justin Wilson said, “What better way at a time where the city has approved so many plans and is working to implement so many plans to have someone with that kind of background!”

James is an innovative leader who has successfully fostered strong community, business, institutional, and regional relationships to achieve consistently positive results, and his background and perspective are sure to be valuable assets to the City of Alexandria.